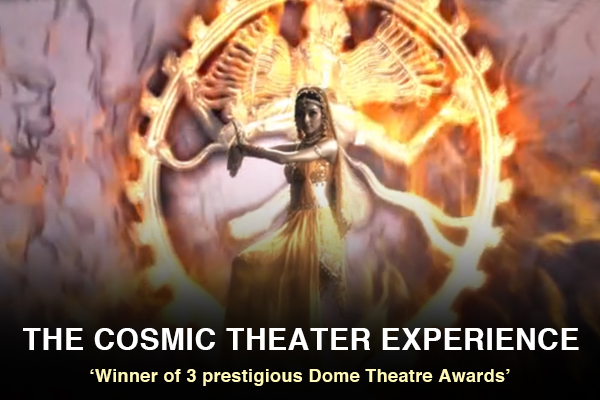 The Canadian Museum of Indian Civilization (CMIC) is North America’s first museum dedicated to showcasing the essence and history of Indian culture. Immerse yourself and learn about the dynamic aspects of this ancient civilization, its birth, evolution, and integration into many world cultures.

The CMIC takes you on a journey within. It is designed to engage and enlighten through thought-provoking exhibitions and exciting new presentations. 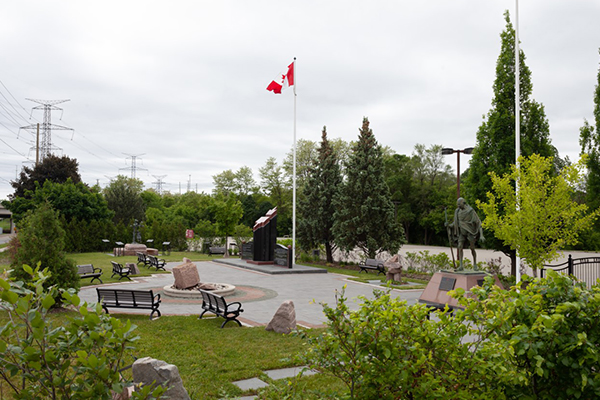 Located on the CMIC grounds, the Peace Park was first unveiled in 2010 on World Peace Day. The park boasts beautiful gardens, and is home to breathtaking monuments such as Memorial to a Fallen Soldier, The Peace Garden and Mahatma Gandhi statue.

The Canadian Museum of Hindu Civilization created incorporated the Wall of Peace to send a message of harmony among all religions and to stimulate peace consciousness in all nations. It is riveting exhibit depicting man’s inhumanity towards man and the individuals who restored peace once again.The background wall depicts the atrocities and disorder that existed at various times and the personalities that restored order again. 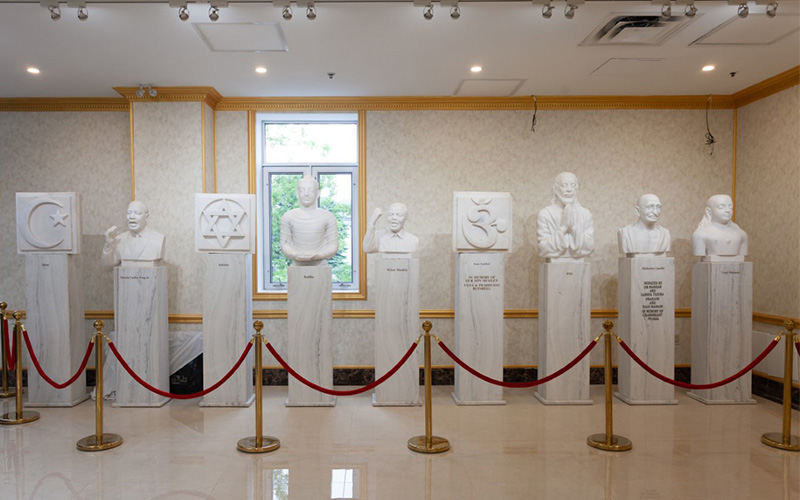 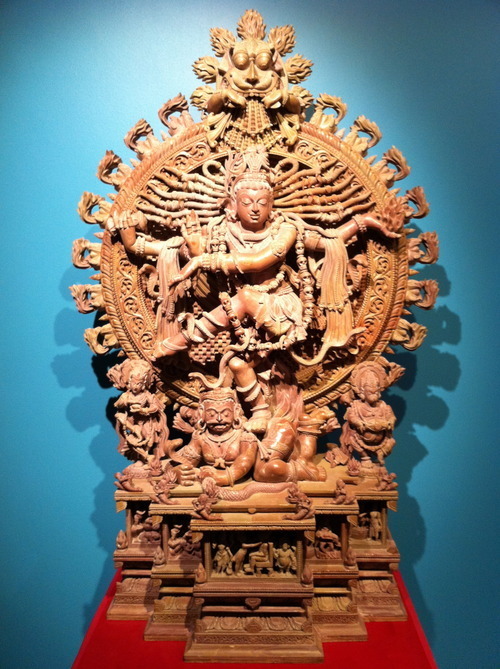 Throughout history, human beings have tried to decipher the universe and its many mysteries. The Cosmic theatre experience takes us on a journey to explore how we are all connected, mentally and physically, to everything around us. Cosmic Dance is a 45-minute, award-winning Dome film featuring physics student, Leela, and her dialogue with international scientists, in probing the creation and history of the universe. It presents the evolution of scientific theories blended with religious principles, and illustrates how Hinduism and physics go hand in hand.

It is also called the tree of life depicting calmness, longevity and hope. According to Hindu mythology, ashwatha, the Sacred Fig, is a sacred tree for the Hindus and has been extensively mentioned in texts pertaining to Hinduism, mentioned as ‘peepul’ (Ficus religiosa) in Rig Veda mantra I.164.20. Buddhist texts term the tree as Bodhi tree, a tree under which Gautam Buddha meditated and gained enlightenment. 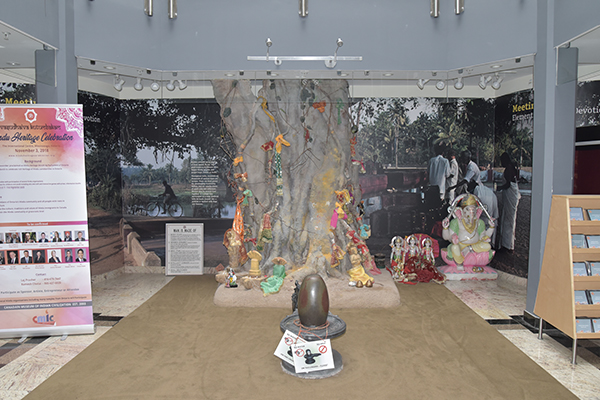 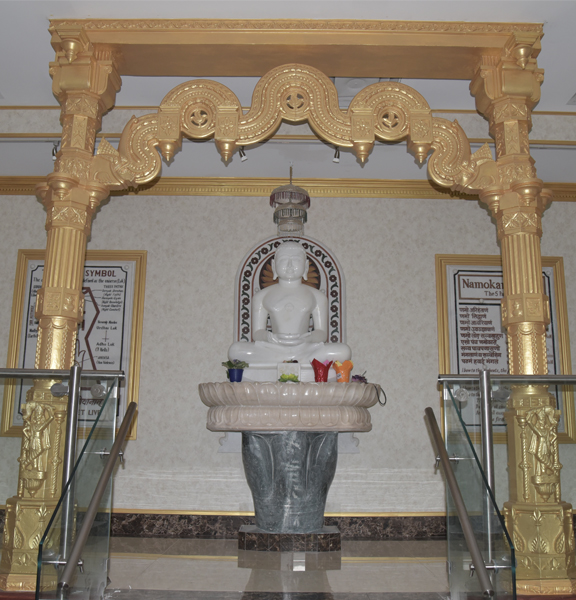 A beautiful exhibition of Mahavir, also known as Vardhamāna, was the twenty-fourth Tirthankara of Jainism. In the Jain tradition, it is believed that Mahavira was born in the early part of the 6th century BC into a royal family in what is now Bihar, India. At the age of thirty, abandoning all worldly possessions, he left his home in pursuit of spiritual awakening and became an ascetic. For the next twelve and a half years, Mahavira practiced intense meditation and severe austerities, after which he is believed to have attained Kevala Jnana (omniscience). He preached for thirty years, and is believed by Jains to have died in the 6th century BC. 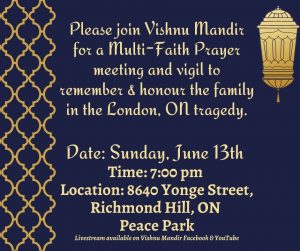